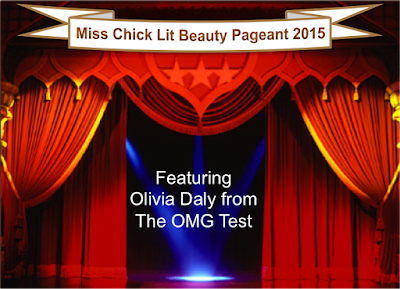 Olivia Daly wiped a bead of perspiration from her brow. So much for the makeup she'd troweled on. Her stomach did somersaults worthy of an Olympic medal, at the thought of standing in front of thousands of people. But she was determined to be the focus of attention in a positive way for once. There was a first time for everything. The pageant winner would be jetting off on a trip for two, to the sun. A perfect honeymoon. Connor, her future husband, was in the crowd somewhere, with her boss, Gerry. She hopped over to the curtain and peered through. She could almost hear Gerry panting at the thought of so many scantily-clad girls.
Suddenly, she lost her balance. Despite clinging onto the curtain for support, she stumbled and fell onto the stage. The silence was deafening. There was only one thing for it: pretend it was planned. She crawled along the shiny floor, pausing to kick her legs behind her for effect. The costume may have been her downfall, literally, but it was her saving grace now.
I feel like a fool but as long as I pretend to swim, it'll be okay. They'll all think I'm clever!

"That was quite an entrance." One of the judges stepped forward and thrust a microphone up Olivia's nose. "Tell us a bit about yourself."
"Hi, my name is Olivia Daly, and I'm representing Shakespeare's home county of Warwickshire. I'm Miss Understood, and I'm a 26 year-old shop manager who adores pink. And my dog, Buddy. My dream is to one day find a cure for Choccochunky."
"Chocochunky?" The judge's brow furrowed.
"Yes. Eating chocolate makes you chunky. I'd love to find a way of taking out the calories." She beamed. "It would be as good for you as eating lettuce or raw carrots. But a lot tastier, obviously."
A murmer of approval echoed around the vast room, almost exclusively from the females.
"That's an unusual costume, Olivia." The judge smiled. "A mermaid, hey? Is that what you'd wear to swim in?"
No, it's to make me look curvy, while covering my wobbly arse! 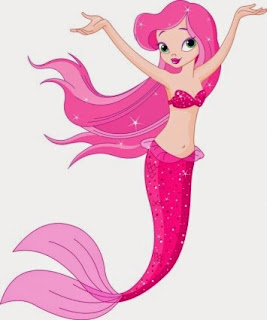 "Absolutely." She nodded. "If I lived near the ocean...and if I could actually swim, that is."
"I see. So, what's the talent you're going to entertain us with?"
"Juggling." Olivia took the three balls from the waiting assistant, and threw them in the air. One by one they fell in every direction, but her hands. She wiped clammy palms down her sequinned skirt, trying, but failing, to ignore the titters from the crowd.
"Oh, dear," said the judge. "I bet you do it perfectly without a huge audience."
"I've never tried juggling with balls," Olivia answered. "But I'm an expert at juggling credit cards. I thought as I juggled my finances so well, the balls would be a doddle."
The judge cleared his throat. "I see. Olivia, what would you do to make the world a happier place?"
"Well, I'd start with Coventry. It was bombed in 1940 and all the Tudor buildings were lost, apart from one street. The city was rebuilt quickly in ugly concrete buildings."
"So, you'd rebuild the city, back to its former black and white glory?" the judge asked.
"Not quite." Olivia shook her head. "Tudor buildings are pretty, but all black and white is so boring, don't you think? I bet it was that stupid Henry VIII who brought in that rule. I'd bring in a new rule worldwide: every house would be painted at least partly in pink. I know a few men may object, they aren't all in touch with their feminine side. So, I suppose I'd let them off painting, as long as they had something pink outside."
"Like what?" The judge grimaced.
"Erm, well...maybe a pink pig statue. Or something." 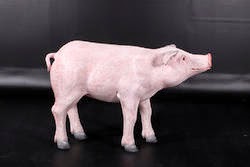 "Thank you, Olivia. You've been most entertaining. We'll see you later." Something in his expression told Olivia he wished this wasn't the case.
What does he know anyway? I thought it went amazingly well! Time for a drink, Olivia...you deserve it! 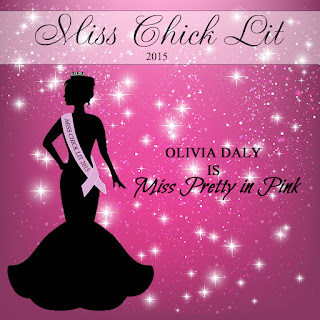 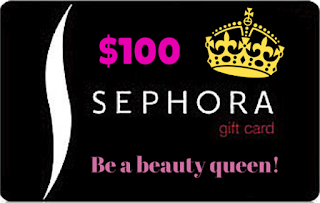 In order to be entered, you need to answer the same interview question as Olivia:

What would you do to make the world a happier place?


Post your answer by clicking on the comment box at the end of this post, along with your email address. A winner will be chosen via random.org on Monday May 18th. You are free to enter the giveaway on not just this blog post, but also on each of the blogs participating in the pageant. That's nineteen chances to win! You will find the links to the other blogs below.
Also, if you've enjoyed getting to know Olivia, the link to 'The OMG Test' can be found below too. Thank you for joining us to celebrate Chick Lit May. Enjoy the rest of the pageants!
Love Pippa X 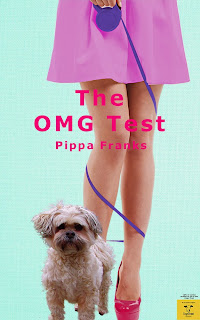 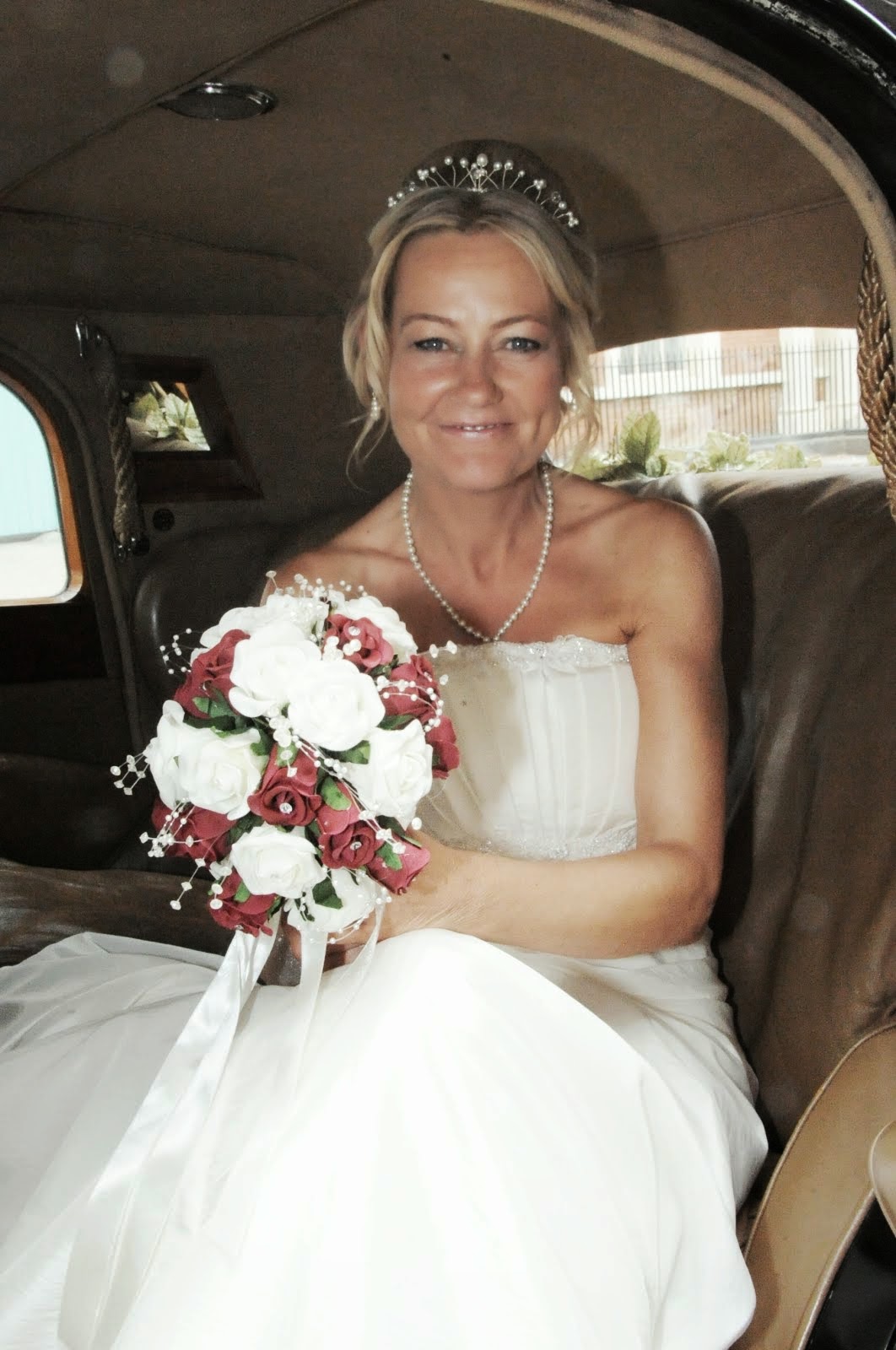